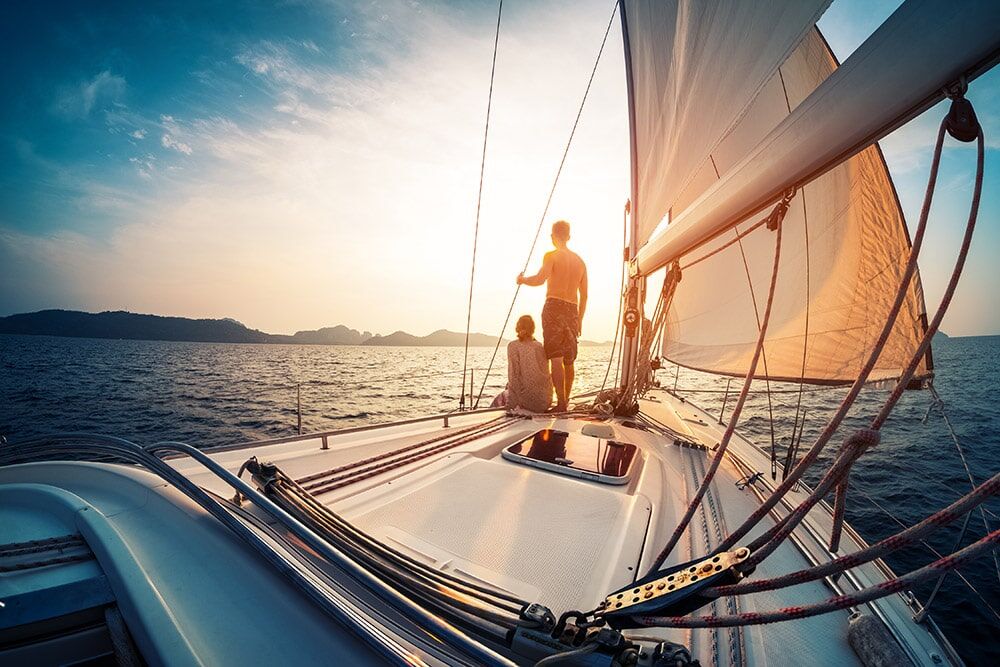 Language is a tricky thing, and picking out the differences between similar terms can be confusing. This is especially true when some of the definitions overlap. This is the case with the case of boat vs. ship vs. yacht. What’s the difference? We know in our gut that there are differences between these three seafaring vessels, but unless you’re a harbor master do you really know what counts as what?

Let’s get into some definitions, and we’re going to start with the easiest to explain: What is a yacht? What is a ship? And what is a boat?

Yacht vs. Ship vs. Boat

What is a Yacht?

A yacht, I think everyone would agree, is fancier than a ship or a boat. “Yacht” infers some amount of luxury, and definitely recreation. There’s also something to be said about size. A yacht tends to be anywhere between 35 feet up to 160 feet. And some yachts, known as superyachts, go even beyond that. (Jeff Bezos just built a 417 foot yacht, but that’s really breaking yacht records.)

Because of the size, yachts tend to operate in larger bodies of water–generally the ocean. Yachts are able to handle rougher ocean waves, and they are also equipped with more advanced navigation and guidance instruments than smaller boats. Likewise, a yacht tends to have a full crew to help with the navigation, engineering, repairs, as well as having stewards that serve the yacht’s guests. This can be anywhere from a crew of four or five up to a crew of a few dozen on large yachts.

One interesting thing to note is that outside of the United States, a yacht refers to a sailboat, and a motorized yacht is called a “motor yacht”.

What is a Ship?

The term ship is most commonly associated with a very large boat, and something that is not as fancy as a yacht (one exception is that cruise ships can still be very fancy, but are referred to as ships because of their size and power.)

Ships are generally so large that they would never be found in a lake, with some exceptions for the Great Lakes, and are made for navigating the high seas of the open ocean. An ship can refer to a cruise ship, a naval ship, a tanker, a container ship, and many other commercial vessels.

Ships tend to have advanced navigation and technology, but much more advanced than that of a yacht due to the size, the speed, and the routes that a ship will take. They are meant to be traversing the open ocean for very long periods of time, from one continent to the next, while a yacht may only rarely set across the ocean and most often stays somewhat near land.

A ship will also have a much larger crew than a yacht or a boat. Ships are typically so large that they need not only one trained navigator but a set of navigators, plus an entire engineering team, and includes many more positions.

Finally, a ship is meant to carry things. This may be passengers, yes (in reference to cruise ships and some navy ships) but most ships are for carrying cargo–or even carrying equipment to do work on other ships including repair work or refueling.

What is a Boat?

Well, a boat is harder to define, because a yacht is technically a boat, and a ship is technically a boat. But when people refer to boats, they are almost always referring to something smaller than either a yacht or a ship. Boats may be motorized, like a speed boat, or they may sail, or they may be man-powered, like a rowboat or a kayak. Really, anything up to and including a liferaft, can be called a boat.

(As a side note that will just muddy the waters even further, submarine captains are adamant that their subs are boats. They are not ships.)

Ultimately it comes down to this: all three of them are boats, but yachts are fancier, larger, and used for recreation, and ships are even larger, used commercially or by the navy, and are meant to cross oceans. The dividing line is sometimes thin, but generally speaking, when it comes to boats vs. ships.vs. yachts you can go by the adage “I know it when I see it.” 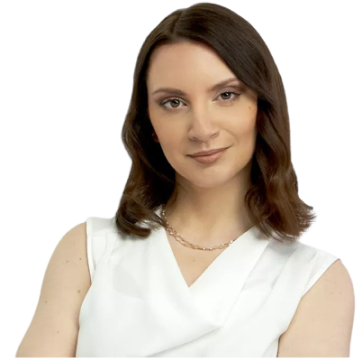